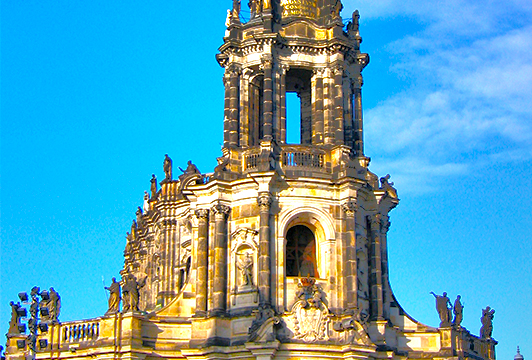 create a sense of urgency 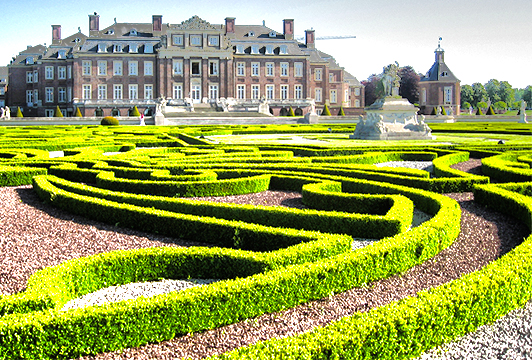 for the clever listener 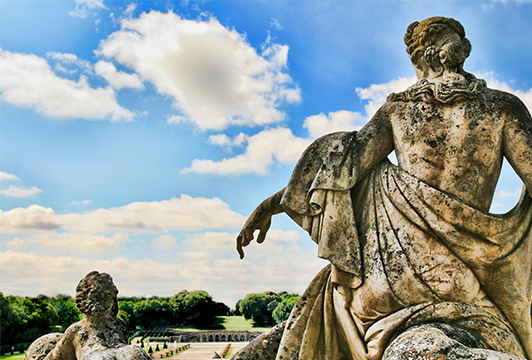 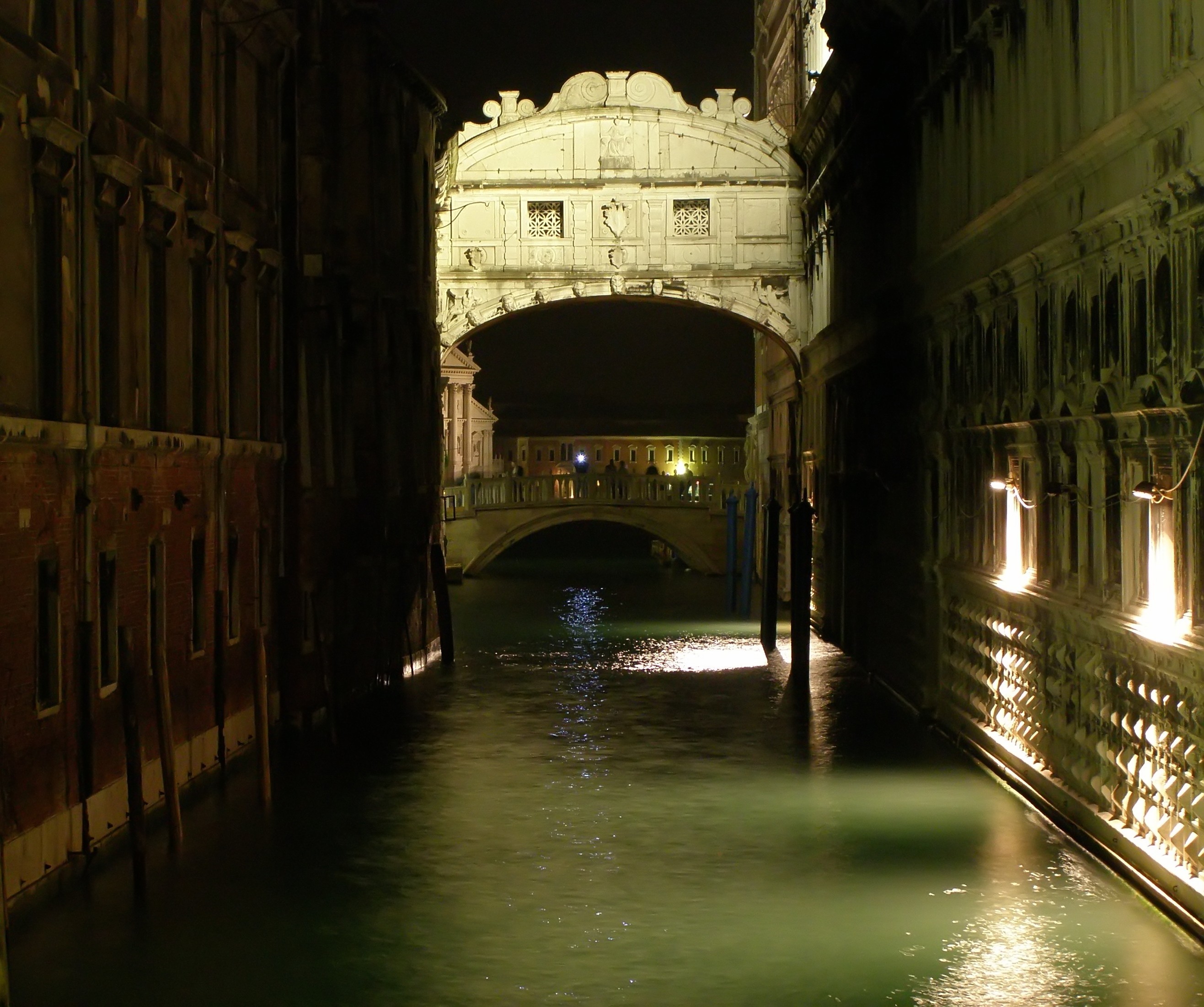 The battle between Heaven and Hell

mortals on a spiritual bridge 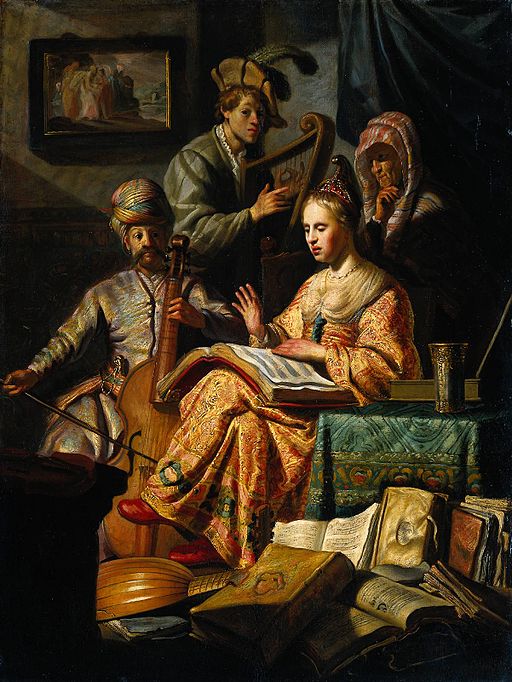 During the baroque era, artists of all kind were driven to create powerful and dramatic works of art. Musicians including Bach, Handel, and Vivaldi composed some of the most intense and driven music compositions in the history of music. The complex layers of melodic counterpoint make Baroque music on of the most intense intellectual styles in human history. In art, painters lead by Rembrandt discovered new levels of realism in painting. It is often said that no one has painted lighting as well as Rembrandt. Using extreme levels of contrast, artists described a world of opposites: eternal peace or damnation. Guided by religious fervor and scientific detail, the period expressed on of humanities greatest quests toward the intellectual truth of mathematics, and the spiritual zenith of revelation.

In this world of artistic and spiritual wars, musicians created some of the most complex and ornate melodies and structures in the history of human creativity. The technology of the time was paper and ink, but the innovative melodies and fugues of Johann Sebastian Bach are still monuments of ingenuity that have not been surpassed. Creating a Christian musical logic for music, Bach solidified the tonal world of harmony into laws that still rule Pop music today. By the time of his death, his music was considered an old, odd, or “baroque” style of complex music. His own son, Johann Christian Bach, was instrumental in leaving the Baroque style behind and leading the “Classical” period forward with new simple melodies. 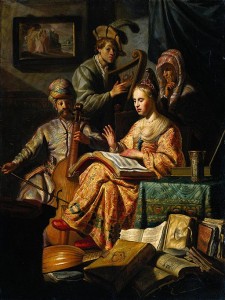 In death, the works of Bach gradually grew as an underground legend. Composers including Mozart and Bach’s children continued to practice from the manuscripts left behind. His “Well Tempered Klavier” and “Art of Fugue” were well known among great musicians, but shunned by society’s fickle taste for clear melodies. Fifty years after his death, an aggressive young improviser named Beethoven returned the fugal techniques of Bach to the concert stage with symphonies driven by Bach’s inventions. Explore the visual world of baroque music history and the forces that drove Bach, Rembrandt, Vivaldi, and Handel.

Guided by the church, music reminds listeners of the consequences of their actions on Earth. Music begins to describe two different eternities through the separation of Major and minor chords. Major becomes symbolic of heaven, while minor symbolizes the darkness of eternal damnation in hell. Most notably, the music of J.S. Bach, a devout Lutheran, clearly reinforces this language of tonality using the Major/minor system.

The baroque musician seeks to become a mesmerizing, unique, or brilliant artist in performance or composition. Virtuoso performers and composers pushed instruments to new performance levels. Exciting concerts were praised by audiences. Rhythm and motion become more pronounced than during the Renaissance.

Art mirrors reality and defines space. Musicians create and perform expansive musical structures that rival cathedrals in architecture. Illusions of distance are created by sudden changes in dynamics and density of sound. Soft quiet melodies are followed by loud polyphony in many parts.

Orchestras, the concerto, fugue, passion, and oratorio were invented. The renaissance opera was refined into a clear genre.

Philosopher Rene Descartes defined the world of human behavior into six passions of love, hate, desire, wonder, joy, and sadness. All complex emotions were considered a combination of these primary six.

Test your Baroque knowledge with the quiz below.